Landforms from maribeliglesias64
Posted by maribel at 02:28 No comments:

Please have a look to this website. You will find some maps that will change the way that you see the world

Here we show some examples:

The World seen from the South 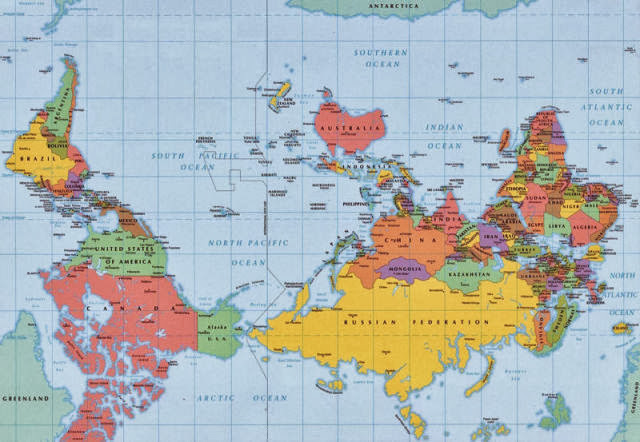 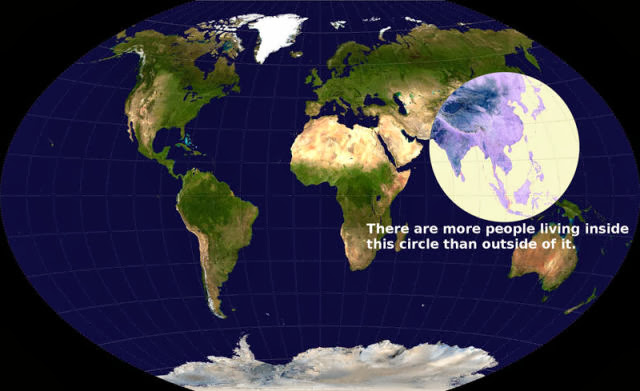 Labels: countries of the world, maps

Watching this video you can have an idea about how electricity is produced.

A VISIT TO GUINNESS STOREHOUSE, DUBLIN

We are going to visit the Guinness Storehouse Museum in Dublin, Ireland:

HERE YOU ARE GOING TO UNDERSTAND WHY: 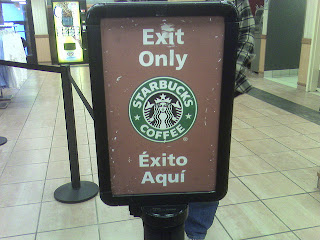 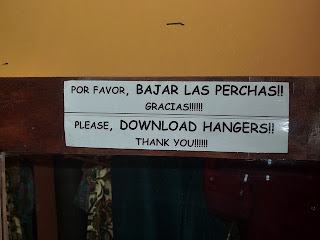 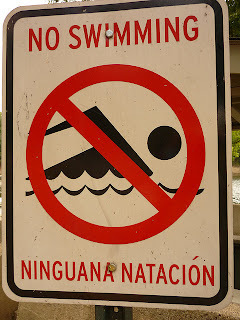 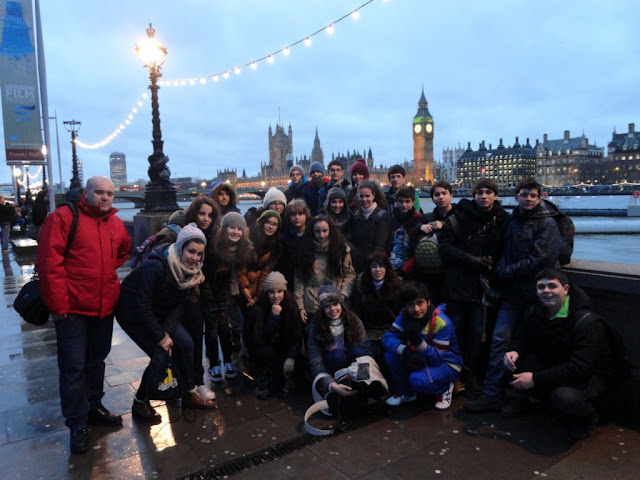 HOW THE STOCK MARKET WORKS 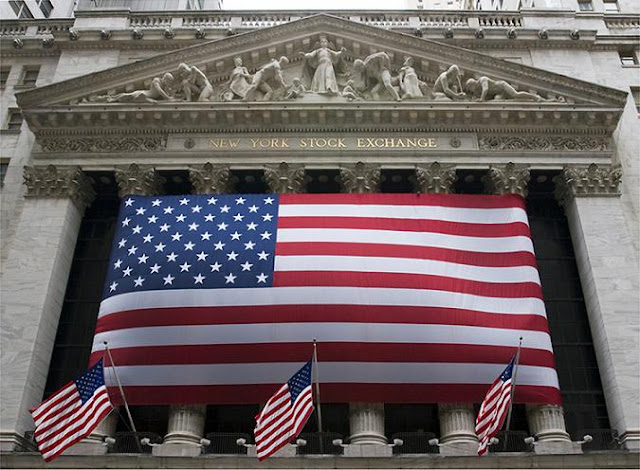 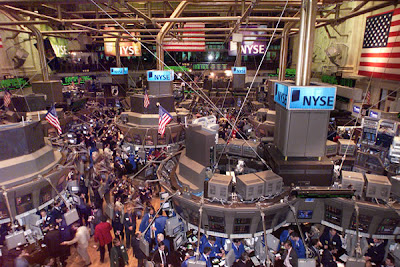 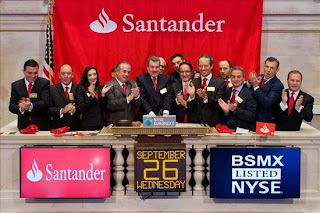 MAN AND EARTH
Posted by maribel at 03:35 No comments:

WHAT  GENETICALLY MODIFIED ORGANISMS (GMO) ARE?


it's a serious issue but we can sing too:

Little GMO, you're not a friend of mine


Yeah I worry about you every time I dine
cause they won't put a label on the food I buy yi yi
I'm gonna spit it out, shout it out, close 'em down GMO

Little GMO you're made by Monsanto


you look like the real thing, there's no way I can know
you stole the patent from God now, so even He can't grow woe woe
He wants to spit up, shout it out, close 'em down GMO

Gonna tell my grocer to not buy GMO


tell my friends and neighbors everything they should know
where they grow you is a secret, youre everywhere I go woe woe
threaten living thing on earth,
Are there side effects? They're not too sure...
I'm gonna throw 'em out, shout it out, close 'em down GMO

THE STORY OF STUFF

(clik on the picture) 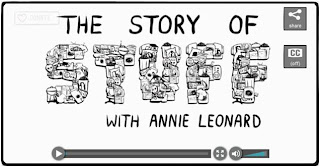 "The Story of Stuff exposes the connections between a huge number of environmental and social issues, and calls us together to create a more sustainable and just world"

AND WE CAN PLAY TOO

( http://www.mysusthouse.org/game.html)
Posted by maribel at 08:49 No comments:

LET'S HAVE A DEBATE 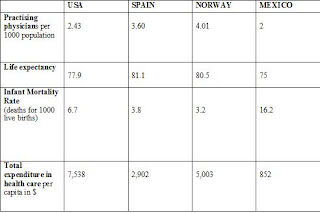 2- What does Sarah Palin, the conservative politician, think about this topic?

and what's on newspapers?


WE LEARNT A LOT AND WE ENJOYED A LITTLE ( or it was the opposite?) 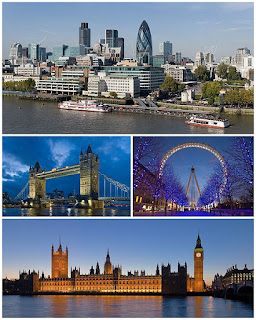 A WebQuest for 3rd ESO (Geography)

The European Union (EU) was formally established in 1993 (although the organizing body that constitutes the European Union had existed since 1950) and currently it has 27 countries involved. The EU seeks to establish European citizenship; ensure freedom, security, and justice; promote economic and social progress; and assert Europe 's role in the world.

Imagine that you live in an small european country called Cambadia, that are considering to join the EU. You work in an important consulting enterprise. Cambadia's President, Mr. Louis Aragund signed a contract with your enterprise to make an extense report about advantages and disadvantages of joining the EU for your country.

You will have to work in groups of three people: a historian, an economist and an environmentalist.

The class is the team that will have to do this big report.

You will have to work in groups of three people: a historian, an economist and an environmentalist. First of all you should know quite well what the EU is, How and when it was created ?, members, its economy and geography ... With this information you will have to write a report with the advantages and disadvantages of joining the EU, giving an answer to this question: Should your country join the EU? and justify it.

1- First of all you should gather information about the EU: its geography, its history, the ecomomy, government structure...

For each role, the information you collect should include:

The european currency: the euro

Infrastructure, industry, and natural resources of the EU

Flag and anthem , meaning of these symbols

What happened before the EU

You may, of course, explore other topics of interest.

2-Design a PowerPoint presentation with maps, extracts from texts, photographs, videos, statistics... that summarize all the information that you have found.

3- Write a final report with the advantages and disadvantages of joining the EU. And give an answer to this question Should our country join the EU? justify it.

4- Each group will have to explain its final report to the other groups.

The official site of The European Union

Council of the European Union

The History of the European Union. Wikipedia

Now you know more about the European Union, you are able to appreciate what it meant in Europe's history and the problems it has now , and maybe you can contribute towards solving them. The EU was a great idea, it kept war away from Europe for 50 years but it needs to be improved in many ways. And you, as European citizens of the 21st century, should participate in it.

World news from The Guardian.UK